Speak to a BERGflow Guide

If you would like more information about how BERGflow can help you and your business, schedule a call with us today!

Let us give help strategize on how you are going to grow your business.

BERGflow is about the journey of who you and your team become while building the best business you possibly can.

It's a simple formula that works, but it takes time and commitment.

1) Focus on you and your people developing, growing, and living a meaningful life.

2) Implement the key things your business needs to thrive. 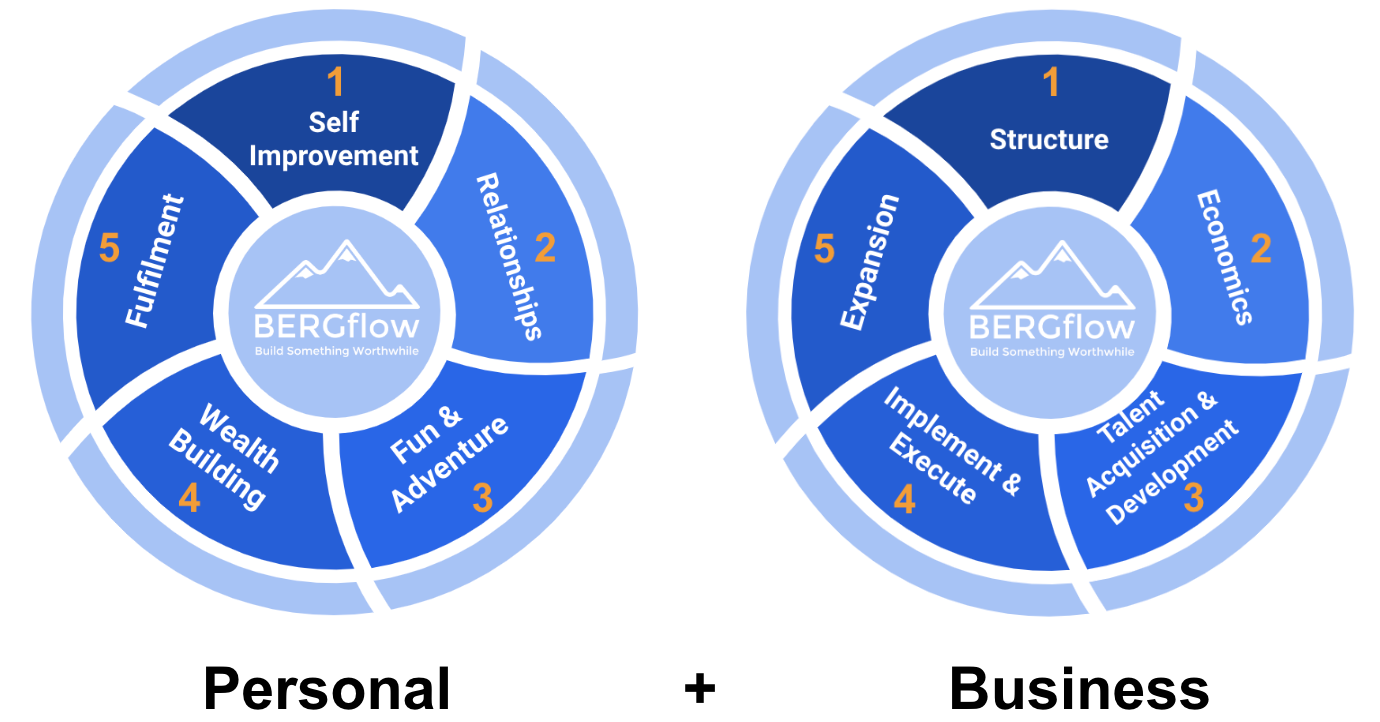 The type of companies we work with 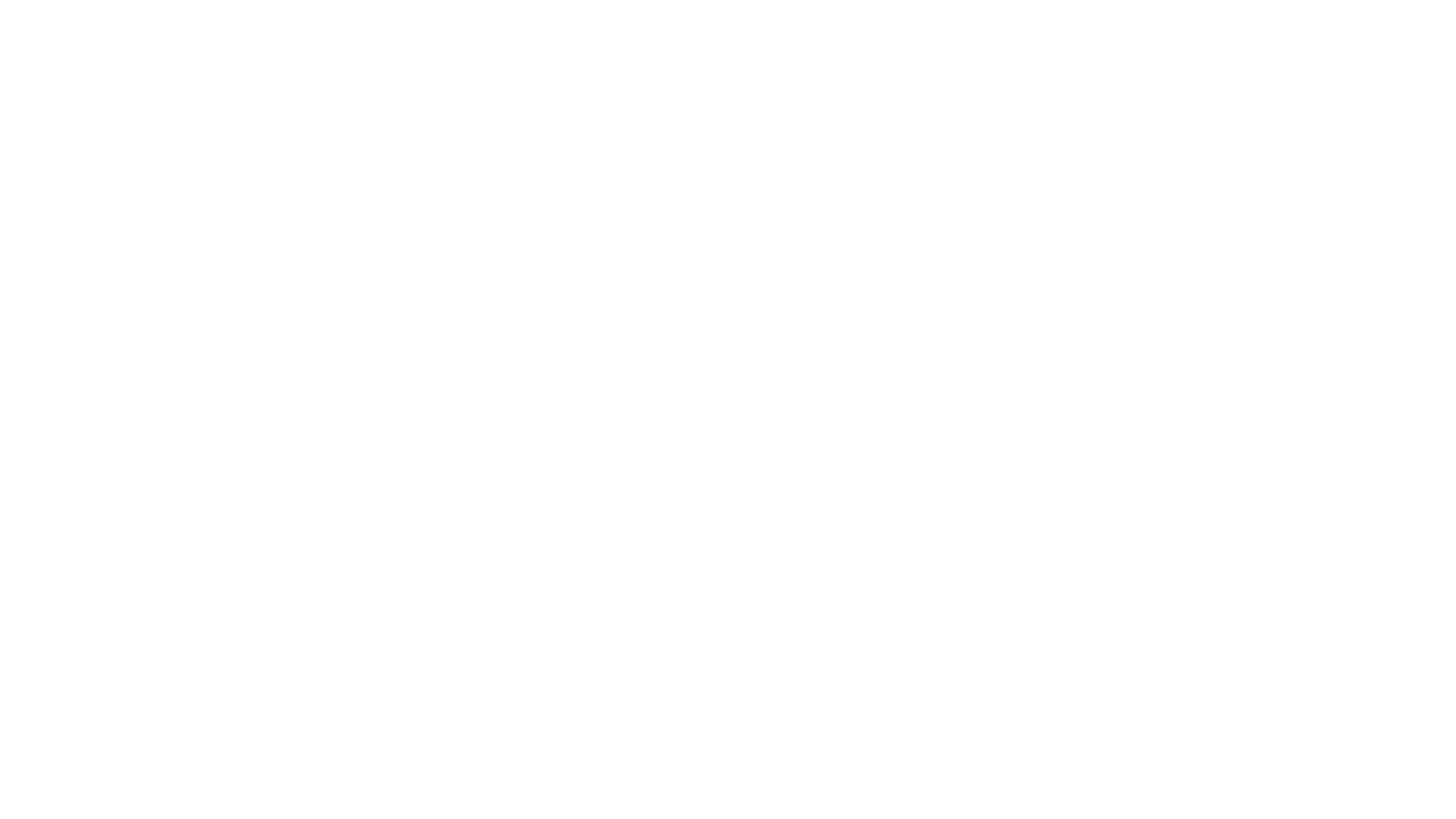 If you are ready to Build Something Worthwhile, join us.

In our community, you'll be equipped, surrounded by likeminded leaders and challenged to reach your potential.

The future will belong to the talent builders.

The Mission is ON:

Get the proven help you need to take your business and people to the next level of success.

Get absolutely clear about your goals and ensure you have the best structure to get you there.

Make sure you have an economic model that will allow for actual growth, sustainability, and profitability.

Find and hire the right people and make sure they are focusing on the right things. Then pour into them so they grow as leaders

3 Ways to work with BERGflow

The groundbreaking 12 month program that's changing the game of how service based businesses are being built.

This includes working with the CEO and Leadership team through a group training and coaching program to transform the company. There are many resources, tools, systems, and process included to help with implementation and execution. 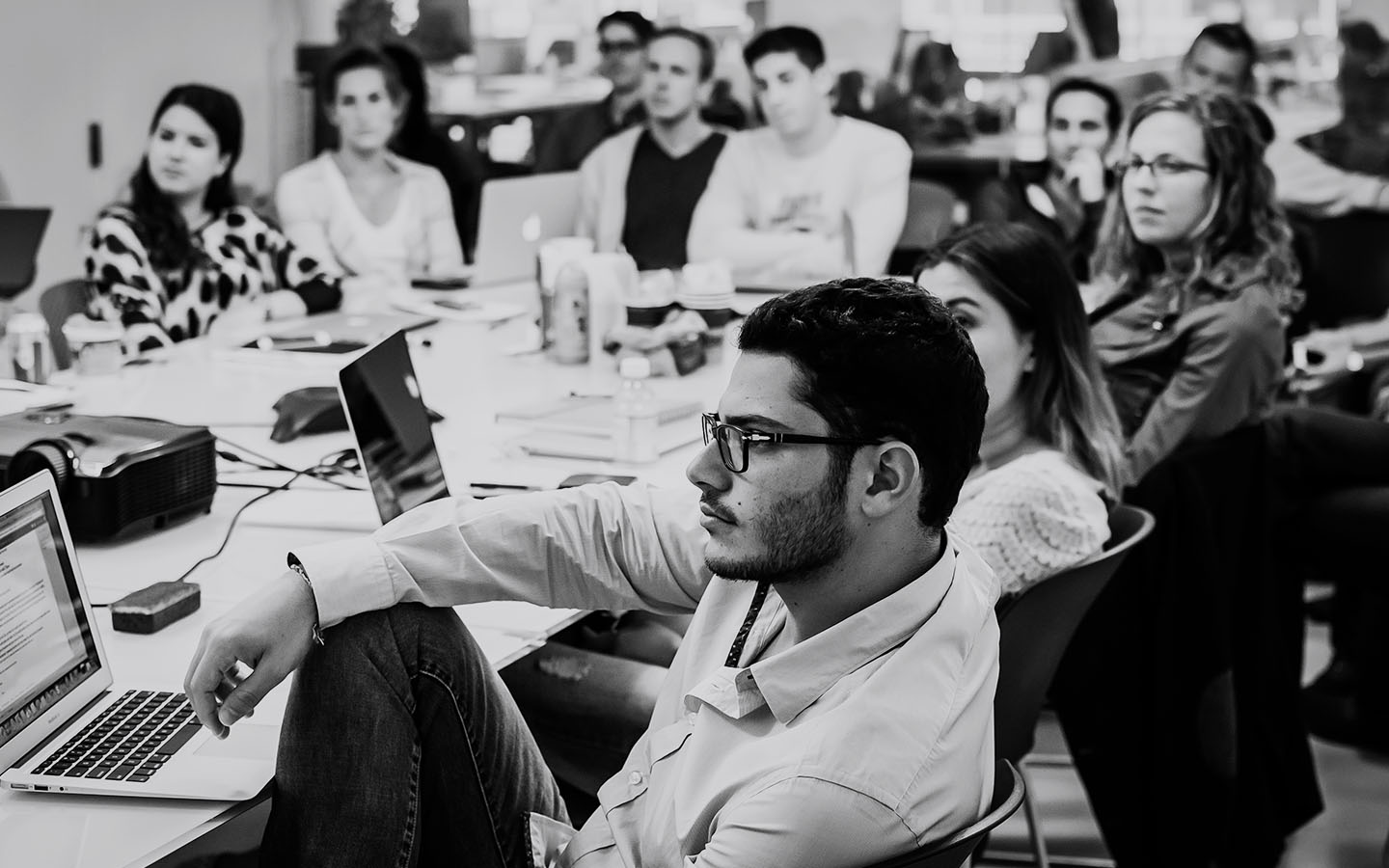 Taking our systems and implementation to the next level.

Work with a BERGflow guide 1-1 to help you solve problems, hold you accountable, and challenge you to be your best, for you, your family and your team. This is where momentum begins to swing hard, through world class coaching that gets results. Expedition Includes a Pivot Ready™ Teams membership and special access. 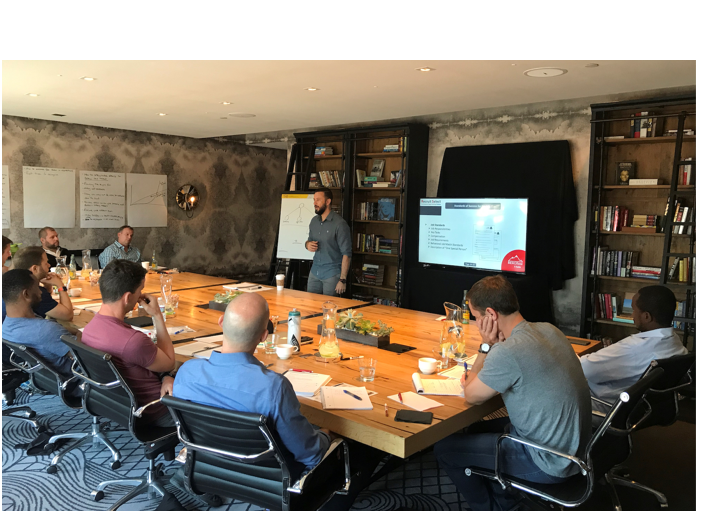 Summit is where the game completely changes in a very short amount of time. You get access to our senior leadership team. We roll up our sleeves and jump into your business with you and your team, to implement and execute. This includes us designing customized solutions for your team and business. You also get access to special BERGflow events and other events to help you build your personal network for success. 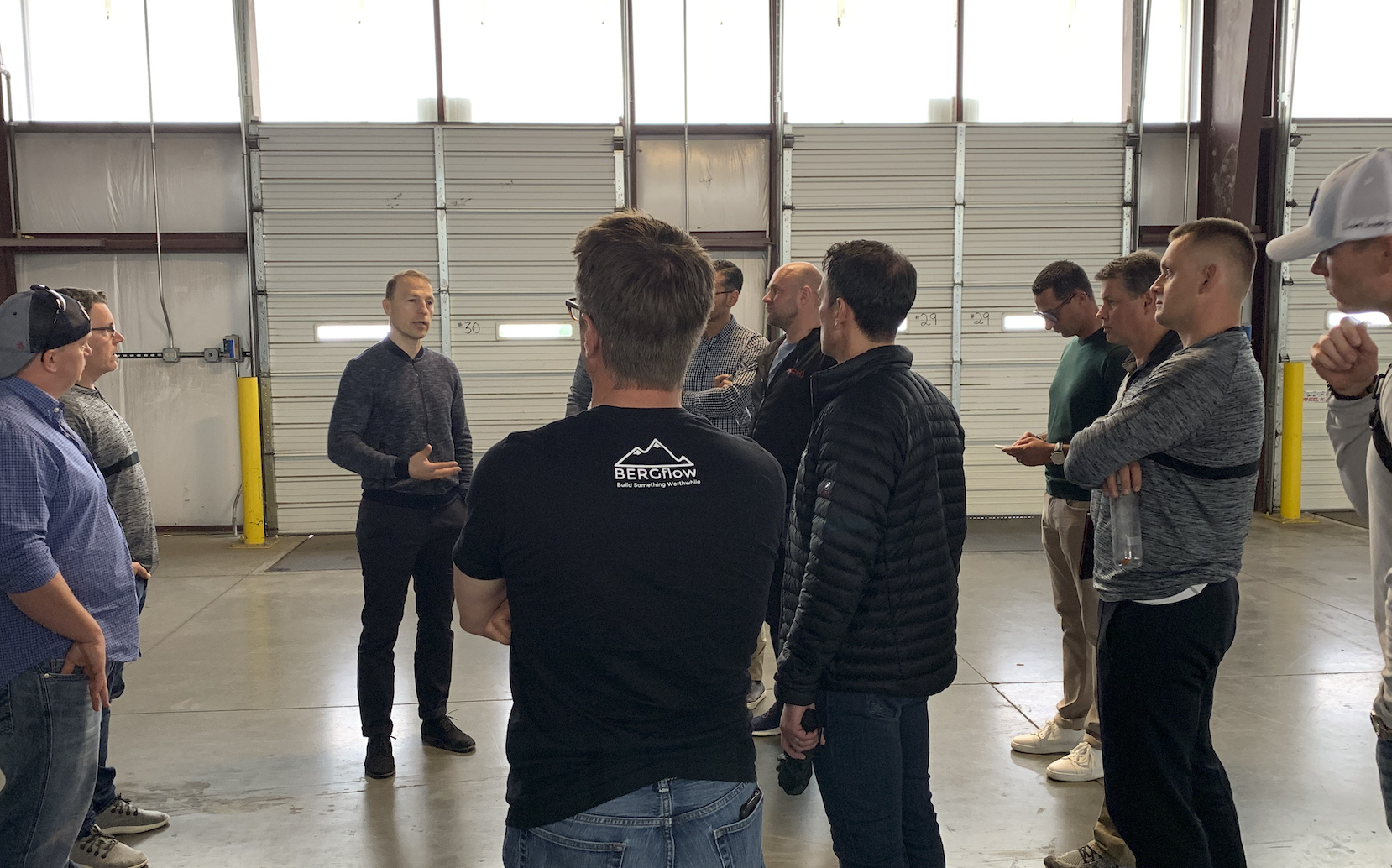 get you to the

Every business will have to

reinvent themselves to stay

in business. You can read a

book, take a seminar, or you

learn from the leading

us guide YOU through the

process. We will get you to 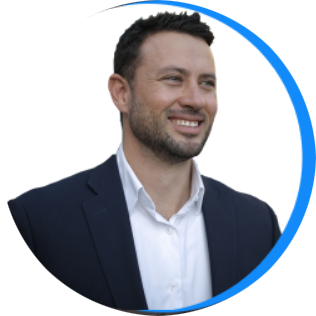 After years of consulting samll business,

BERGflow has pulled its best practices into a

business growth model that is designed to

help any small business reach its next level of

growth. Through coaching, training and

to thrive in any market.

Dirk is an award-winning entrepreneur and

consultant and speaker. He has launched and

one of the top Brokerage CEO's for Keller

Williams Realty International, leading one of

the fastest growing brokerages for Keller

At that time, Dirk discovered a deeper

purpose and re-evaluated everything he was

doing and the path he was on. He made some

huge changes including resigning from his

corporate CEO position, shutting down one of his

businesses, and relocating across the

Today, Dirk has been blessed to work with

Leaders to build powerful and productive

teams and helping them grow and scale their

businesses while giving them a better quality

of life with more fulfillment.

What you did before won't be good enough to get you to the next level.

Every entrepreneur will have a time when they need to pivot to stay in business.

Let us help you be ready, guide you through the process and help you get to the next level.

If you could go

You can't go back in time but

you can learn to cast a vision

your business with blinders

on. At BERGflow we will open

your eyes to what YOUR